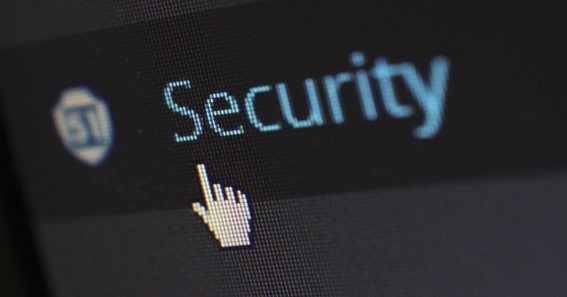 To incorporate secret keys into application code, white-box cryptography combines methods of encryption and obfuscation. The idea is to merge code and keys in such a manner that an attacker won’t be able to tell the two apart, allowing the new “white-box” programme to function in an unsafe environment.

White-box cryptography is an excellent way to build security against a variety of app flaws. There is still a lot of opportunity for development, but it has already demonstrated enormous promise in terms of protecting diverse apps from hackers.

White-box cryptography aims to give total security to programmes. As of now, the method has shown to be quite effective in safeguarding your apps, as well as personal and other sensitive data, against malicious attacks.

What Does the Term “White-Box” Indicate?

White-box testing is a type of penetration testing in which the testers (or attackers) have access to the system’s source code and internal workings.

A “white-box” test is more difficult to pass and needs a greater level of security than a “black-box” test, in which the attacker only sees the system from the outside.

When it comes to limiting security threats for open devices like smartphones, white box cryptography is a must-have technology. To avoid being studied or rooted, devices must be secured.

The cryptographic keys needed to make a payment on open devices are viewable and adjustable, leaving them vulnerable to attack. White box cryptography protects sensitive data like these keys from being exposed. To accomplish so, keys are obfuscated by storing them not only as data and code, but also as random data and the code’s composition.

Cryptography encompasses a wide range of security mechanisms, including authentication, data secrecy, data integrity, and non-repudiation. Cryptography’s ultimate goal is to keep essential information hidden from hackers, cyber attackers, and other bad actors, and to make it available only to the intended recipient. Cryptoanalysis approaches and attack tactics have grown dramatically in tandem with the cryptographic environment.

White-box cryptography was born in 2002 as a way to obtain the maximum level of security without relying on specific hardware. We’ll learn more about Whitebox cryptography in this blog, including what it is, how it works, and how it may be used.

Kerckhoff’s concept is a crucial design principle in cryptography. This concept basically argues that a cryptosystem must be entirely safe even if many characteristics of the system, with the exception of the key, are known to the public.

White-box cryptography is a notion that tries to fulfil both Kerchhoff’s cryptography principle and the platform’s openness. This implies that a hacker will have total access to the algorithms, implementation, memory, and protective measures utilised, and the security will rely on the random data and secret key’s secrecy.

The following are some of the actions that were taken to successfully hide the keys in this situation:

Because the major goal of both is to assist safeguard software implementations, white-box cryptography is frequently associated with code obfuscation. The technique of changing code in such a manner that it becomes extremely difficult to examine is known as code obfuscation.

White-box cryptography, on the other hand, utilises a variety of data transformation approaches geared specifically at securing the implementation of cryptographic algorithm software. As a result, secret cryptographic keys remain secure and hidden at all times.

Whitebox cryptography has a wide range of applications.

When a developer has to achieve the utmost level of security without relying on secure hardware features, Whitebox cryptography is typically used to safeguard cryptographic implementations in various programmes running on open devices such as smartphones, PCs, and tablets.

White-box cryptography may greatly benefit a number of software applications that store and manage private and sensitive data. It is, in fact, a critical component of several industries’ security policies. The following are a few instances of specific applications:

Various mobile payment apps use near-field communication (NFC) technology to turn commercially available phones into contactless payment terminals today. These might be helpful for businesses looking to invest in specialised point-of-sale systems, especially those with limited resources. However, one of the most pressing concerns here is security.

A compact encryption is used to encrypt and send the majority of medical device data. Aside from that, this medical information might be signed to ensure its integrity. A key is usually kept safe both inside the confines of a medical gadget and on cloud servers. In terms of security, the applications or programmes that run on the smartphone or desktop PC are the weakest link.

The increasing growth of OTT (over-the-top) video services has created a problem for those in charge of securing video content from hackers while still maintaining ease of access and a smooth viewing experience for paying consumers. This problem is solved by using white-box cryptography, which is applicable to both applications and set-top boxes used by OTT service providers.

White-Box cryptography is a great solution that works in tandem with other encryption methods to provide high security. It’s mostly used to safeguard encryption/decryption keys kept within an app. A full-featured white-box cryptography package that can be used to provide security to mobile, desktop, and server applications. The key to keeping sensitive data secure is to encrypt it throughout its lifespan and within the app. While much work has been put into securing data in transit, the app remains the weak link. 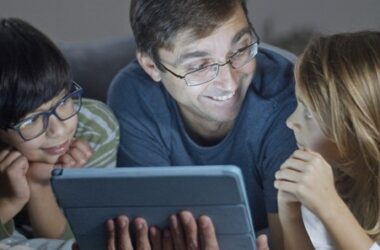 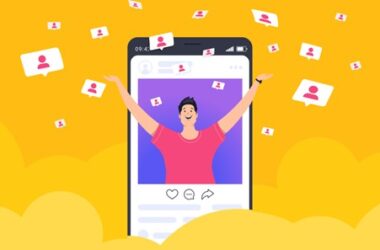 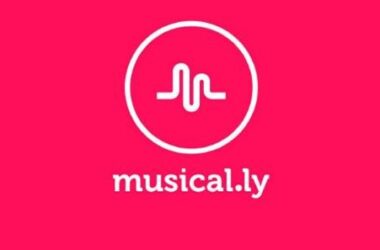 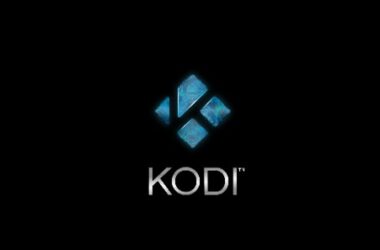 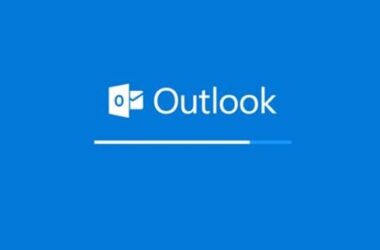