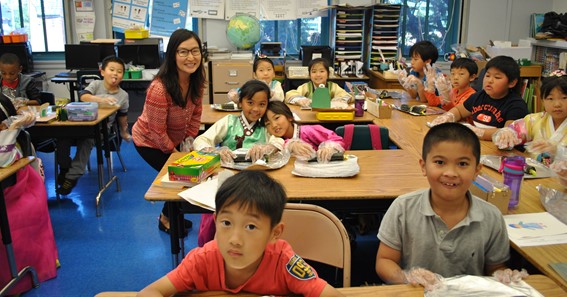 This is a system of teaching that makes use of two language models. Students are typically taught in English and an additional language. You should check out our new grade calculator. In two-way bilingual education programs, learners develop dual language proficiency by obtaining instruction in another language and English in a classroom that generally comprises half native speakers of a target language and half naïve speakers of English.

While Spanish is presently the most popular target language in these programs, several programs support learning through French, Russian, Japanese, Korean, and Portuguese. You should check out our new high school GPA calculator. These programs provide both groups of learners with enough exposure to the two languages, helping them progress academically in both languages and develop an appreciation of another culture. Language minority pupils benefit from the opportunities to develop and learn through English and their native language, and English-speaking students perform well academically in an immersion environment.

The curriculum is content-based and concentrates on developing robust academic achievement in both languages. Teachers should use techniques that make instruction more understandable as pupils learn content using a language they don’t speak natively. Instructors often use hands-on or experiential activities, peer interaction, thematic units, multiple cues that give learners additional opportunities to master concepts, and the whole language approaches.

While the objectives of these programs usually remain constant, the techniques through which these objectives are achieved depend largely on demographics, local conditions, and community attitudes. Therefore, each program creates a selection from different modes of instruction. For instance, a program might allocate the languages by content (e.g., science, music, and arts are taught in English, while math and social studies are taught in Spanish), by the person (e.g., one instructor uses only English and another uses only Cantonese), or by time (e.g., instruction on each language is delivered on alternate days).

These programs also follow multiple language development models. The two most sought-after models include the “50/50” and the “90/10” models. In the “50/50” model, learners receive instruction in two languages for the same amount of time. In the “90/10” model, around 10% of the instruction is in English, with around 90% in the other language in the early grades, gradually proceeding toward the “50/50” model in the upper grades. T

he way learners are integrated into these programs varies to some extent. Many programs never segregate the learners depending on their language background, while others give certain second language instruction to segregated students each day. However, cross-group interaction helps learners gain the full advantages of the two-way approach, as the presence of both language groups’ native speakers makes the environment of these programs more favorable for second language learning.

The development of two-way bilingual programs in different languages is a growing area of interest. Spanish is the most popular target language utilized in these programs these days. However, communities, where diffe

rent languages are predominant, might benefit from two-way programs. There’s also interest in developing programs at the secondary level to continue the development and maintenance of the target language. Parental and community support are vital for these programs’ development and long-term existence.

Click here – The following is some advice for writing college essays. 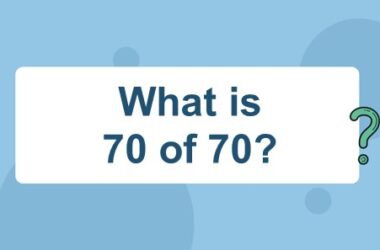 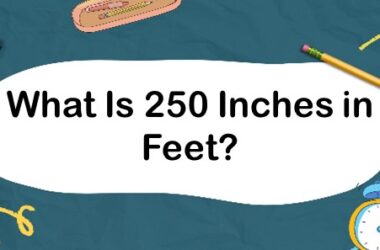 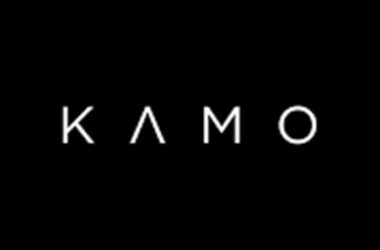 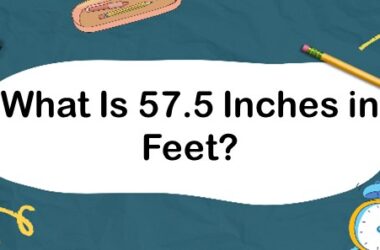 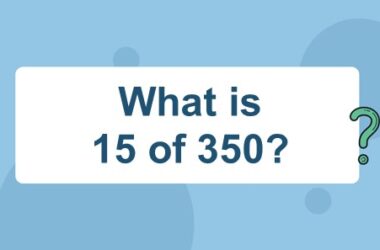